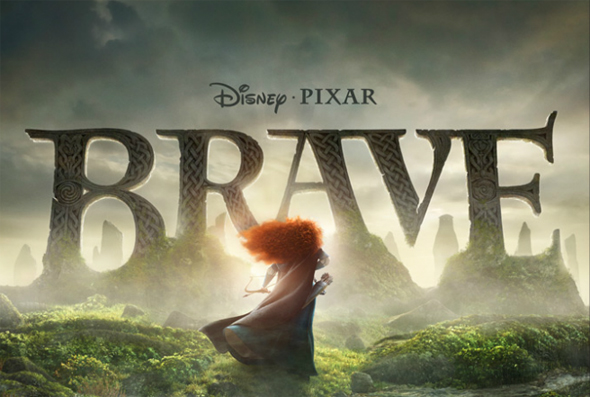 [dropcap1]B[/dropcap1]rave features a couple of firsts for Pixar. It is the first fairy tale featuring its first female protagonist set against the gorgeous backdrops of Scotland. Setting a somewhat darker and more mature tone, Brave weaves a tale of the courageous Merida (voiced by Kelly Macdonald) who must confront tradition, destiny and of course some ferocious beasts. Merida is a skilled archer and daughter of King Fergus (voiced by Billy Connolly) and Queen Elinor (voiced by Emma Thompson). She is determined to make her own way in life and defies age-old customs that turn out to be very sacred to the lords of the land. Merida’s actions cause upset in the kingdom and when she is granted an ill-fated wish from an eccentric old Witch (Julie Walters), she discovers the true meaning of bravery.

Are you excited for the next Pixar film? Do you think it’s a good thing that Pixar is venturing into the world of fairy tales for the first time? Leave your thoughts in the comments below.