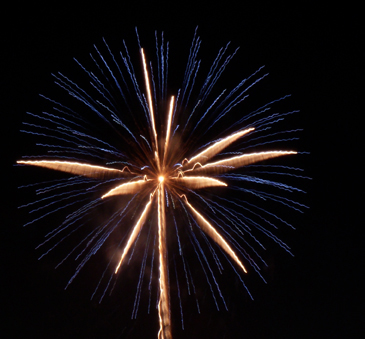 [dropcap1]A[/dropcap1]s 2010 winds down, everyone begins to reflect on the past year while making resolutions for the new year. Digital Hart Studios developed its identity, produced a few design tutorials and developed new projects for the future. It’s been a crazy year and things are just getting started. Here’s what to expect in 2011. 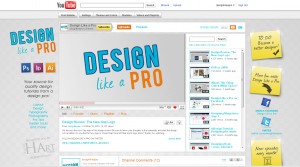 Design Like a Pro kicked off in February 2010 and is going to take 2011 by storm. There are many projects currently active at Digital Hart Studios and this is one that will thrive in 2011 with better than ever tutorials. I’ve taken in your comments and requests and put them into production for new espisodes returning early in 2011. Look for tutorials featuring magazine production, portfolio creation, photography tips and more. Want to be featured in an upcoming episode? Leave your ideas in the comments or email them to ideas@nickihart.com.

The Creative is an all new animation web show about designers for designers/artists that is in the early stages of production. The best part?  You’re  invited to come along during the entire production process! Look for behind the scenes video, photos and more goodies as I work to bring this dream concept into reality. You might learn a little about animation and what it takes to create an entire animated series solo.

Here’s wishing all of you a very happy and safe New Year! See you in 2011.