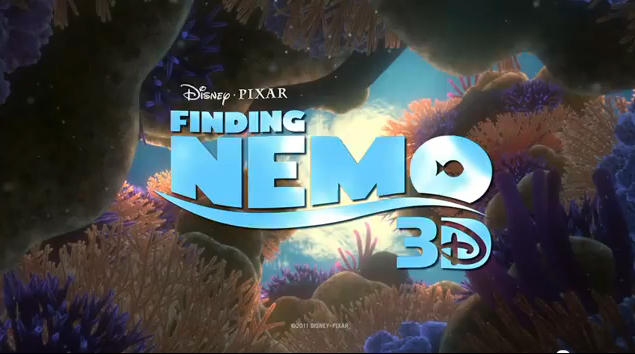 [dropcap1]Y[/dropcap1]ou saw the original movies in theaters and jumped at the chance to make them part of your DVD collection. If you’re like me, you might even have some of those original classics on good old VHS tapes collecting dust. I’m talking Disney movies. We’ve seen the trends stray from 2D hand drawn cell animation to 3D computer generated marvels over the past 20 years much to the credit of Disney and Pixar. Now they are taking those movie favorites, turning them into 3D wonders and re-releasing them as something new and fantastic to enjoy. But is it really that different? Is all of this 3D in the movie theaters nothing but money generating hype?

It began with the Lion King grossing over $80 million dollars. Considering most 3D Pixar animated films gross over $500 million, this doesn’t seem like much. However, that’s quite a bit of money considering most people saw the movie probably more than once and it was on limited release. Finding Nemo, Beauty and the Beast, Monsters Inc. and The Little Mermaid are all scheduled to release 3D versions in the near future. Will you make your way to the theater, pay the extra for your 3D glasses and enjoy a movie you remember so fondly?